The club’s two Enduro team riders, Nicolas Brochet and Nathan Lafleur, qualified for the EWS races which will soon be held in the United States.

In the cross-country category, Zorak Paillé and Julianne Sarrazin were both victorious in the XCC and XCO races at the Quebec Championships. The other team members also brought great honour to their team!

But that’s not all! Zorak and Julianne represented Quebec at the Canada Summer Games. They both won their races, thereby earning themselves the XCC national championship titles.

For the mountain bike relay races, the women’s team placed 2nd and the men’s made it to the top of the podium.

The club’s achievements have been spectacular time and time again. PG’s elite team athletes are now topping the provincial and national rankings! 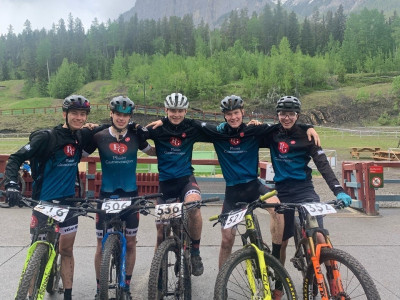 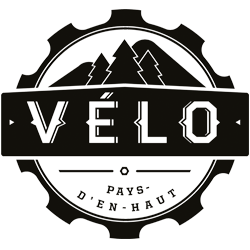 The races held on the weekend of June 18th and 19th highlighted the talent of the Vélo Pays-d’en-Haut’s elite PG team.
Continue Reading

Zorak Paillé and Julianne Sarrazin selected for the Canada Games

The Canada Games will be held next August.
Continue Reading 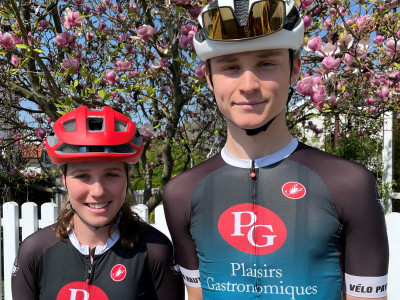 On May 7th, Zorak Paillé (junior) and Julianne Sarrazin (U23), participated in the Albstadt World Cup in Germany.
Continue Reading